Sally Janes could not wait to retire.

She and her husband, Ben, had been saving for retirement since their children had completed their college degrees. They decided the “magic number” was age 65, when they would qualify for 90 percent of their Social Security benefits. Combined with their respective retirement plans and savings account, the money from Social Security would permit them to live in comfort for the rest of their lives. 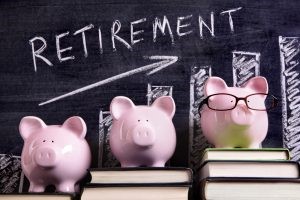 Then tragedy struck. Without warning, the company where Ben was employed as a sales manager shut its doors. Ben, age 62, was suddenly without a salary, health insurance, and other benefits. Both he and Sally had been covered under the company’s health insurance plan and since their last child had finished college, Ben had invested heavily in the company’s 401(k) plan. The company had promised to match all of his contributions. After much discussion, Ben and Sally decided that Ben would borrow money from his 401(k) plan to cover living expenses until he found a new job, and Sally, a human resources assistant, would enroll them in her company’s health insurance plan.

Unfortunately, when Ben requested a loan from his 401(k) account he discovered that the company had failed to match Ben’s contributions. Ben’s balance was only $50,000. He pulled all of the funds out of that account with the intent of rolling it over into an IRA with greater returns. But the IRA never materialized. It took Ben almost six months to find another position and by that time, the couple had not only spent his retirement savings, they had depleted their savings account

After much consideration, the couple determined they would have to continue working full-time until they received their full Social Security benefits—at age 67—and then work part-time to continue to make ends meet. Even then, money would be tight.

The face of retirement is changing. Not only has Social Security increased the age at which retirees can receive full benefits, a fluctuating economy and fickle job market have made it difficult for some to amass the funds required to ensure a comfortable retirement.

For example, if you were born in 1957, the age at which you are eligible for full Social Security Benefits is age 66.5  or 66 years and six months. While you can start receiving benefits at age 62, those benefits are reduced to only 72.5 percent of your forecasted monthly Social Security benefit. If you retire at age 65, you will receive only 90 percent of your benefit.

Studies show people are working longer and retiring later, if at all. One survey revealed that almost two-thirds of Baby Boomers—those born between the years 1946 and 1964–intend to work until age 65, and some of those do not plan to ever retire. Some will remain in the workplace to retain health benefits, while others simply cannot afford a loss of income. Still others enjoy their chosen vocation and feel no need to abandon it.

No matter the reason, with delayed retirement comes the need for more effective retirement planning. Among the concerns that must be addressed:

There are many strategies for addressing the financial problems that may occur during retirement. Effective planning can ensure that no matter what life throws at you, you will have a comfortable retirement.

From Prince to Pauper? 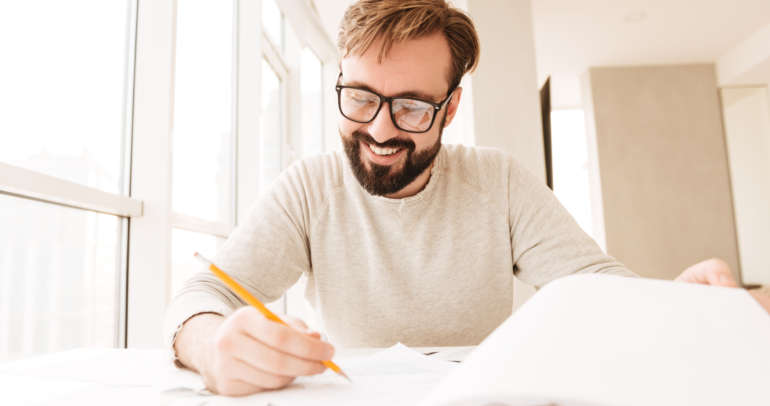 Why You Should Keep Your Power of Attorney Up to Date