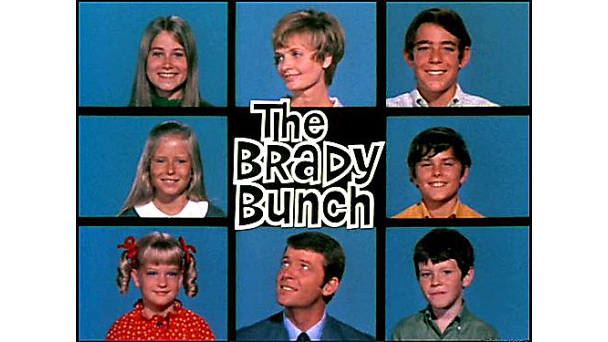 When Miranda Jones married Scott Ludlum, with their six children in total, they anticipated a Brady Bunch existence. For many years, they co-existed peacefully, then Scott became seriously ill. It seems upon marriage to Miranda, Scott had failed to update his Living Will, Financial and Healthcare Powers of Attorney, and HIPAA Release. In all of those documents, Scott had appointed his former wife, Lenore, to make healthcare and financial decisions should Scott be rendered incapacitated.

Scott was incapable of changing those directives. And since he had not altered those documents during his 10 years of marriage to Miranda, the court ruled that the appointments could stand.

When the dust settled, Miranda was able to produce Scott’s will, which named her as his executor and trustee. Though Lenore contested the will, Miranda prevailed and was able to transfer all of Scott’s remaining assets into trusts for all of his children, as well as a trust that provided for her lifetime support and the support of her children. However, because Lenore had diminished the value of the estate, Miranda was forced to return to work.

Blending a family is no longer a matter of combining two households and hoping for the best. When former marriages and children born of those marriages are involved, all sorts of legal issues can crop up.

To protect all members of a blended family, several things must happen prior to or immediately after marriage:

Among the most common errors blended families make:

Remarriage is no longer a matter of showing up before a judge and saying “I do.” When children are involved, it is essential that steps be taken to protect everyone in the blended family.

065: Diablo Valley Foundation for the Aging: A Valuable Community Resource