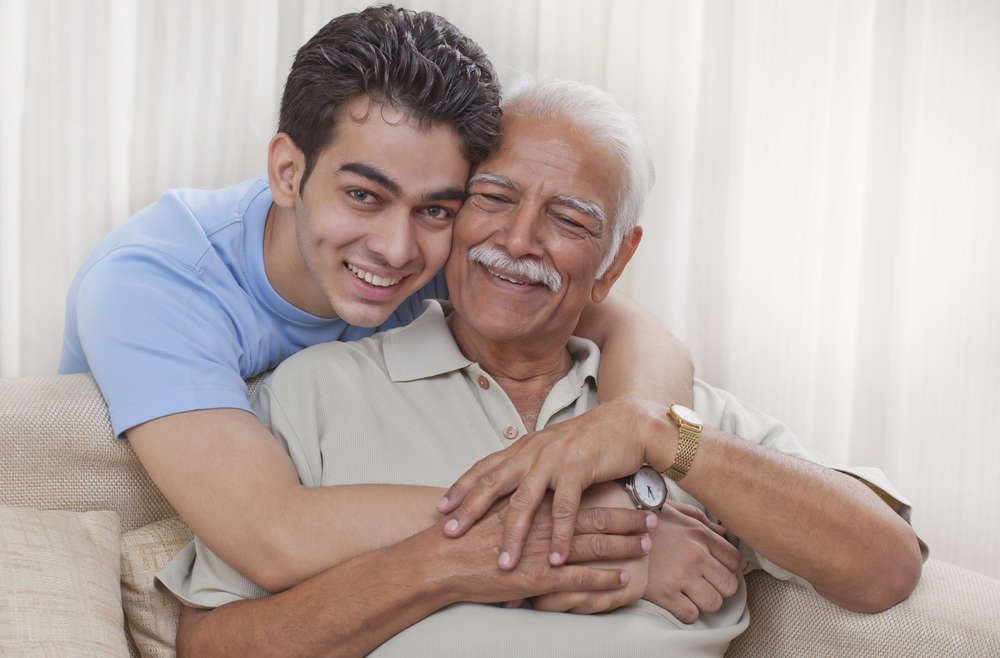 Robert Manning thought long and hard about the appointment of the executor of his will. He could appoint his wife, but there was a chance he might outlive her. And his wife tended to get a bit scattered when under pressure. Robert wasn’t sure if she could withstand the constant harping of relatives he was sure would show up expecting a handout.

And then there was his son. Jimmy was a lawyer, but his estate planning attorney had told him lawyers make the worst executors. He said they “tended to get all hung up with the legal stuff rather than actually conforming to the testator’s wishes. If you don’t want someone challenging your will, don’t pick a family member who is a lawyer as the executor.” Besides, Jimmy would benefit under the will and Robert wasn’t sure if he could be trusted to act objectively.

Then there was Susan, his daughter. Susie was married to one of the pushiest, most money-grubbing men Robert had ever met. He despised the man, and he just knew if Susie was appointed the executor, his son-in-law would find a way to loot the estate to his benefit. After all, the guy had gone to jail for a year for tax evasion.

That left his grandson, Louie. Louie was only 16, but Robert was sure Louie would be an adult before he finally passed away. After all, at his last checkup, his doctor had declared him “healthy as a horse, guaranteed to live at least another 10 years.” And Louie was honest, hardworking, and reliable. Heck, the kid not only got good grades in school, he had a part-time job. Louie had also shown a remarkable ability to manage his money. He had bought a car and paid for all the expenses related to it. Unlike his father, the kid went to church and even volunteered for community projects. Robert was sure he was the perfect candidate to be the executor of his will. The kid would do what needed to be done, and he would do it well.

One of the most important decisions you may ever make is the selection of the executor to administer your will. It’s a decision that needs to be practical, rather than emotional. While trust is certainly an important factor, so is an individual’s reliability and competence. For example, an executor’s responsibilities include:

It is essential that whoever is appointed to perform those tasks not only has the ability, but also the willingness, to do so. Serving as an executor can be time-consuming. Appointing someone who lacks the time and desire to serve as the executor simply makes no sense. In most cases, family members are the first to be considered. When no one appears qualified, trusted friends may seem an obvious choice.

Age, health, and location are all key factors. For example, it makes more sense to appoint an executor who is younger than you and in good health. In California, an executor must be at least 18 years old and of sound mind. While some states prohibit a convicted felon from serving, California does not have that requirement. However, these are only threshold requirements. In California, a probate court has the authority to reject an executor if that person is unable to competently perform the necessary duties, or is likely to mismanage or neglect the estate.

However, that does not mean an executor is required to complete administration of the estate alone. The executor has the authority to call in professionals when specific services are required, such as a lawyer or accountant.

Location also matters. Given the day-to-day matters involved in administering an estate, it makes sense to appoint someone close by, not someone who will be required to fly in at great expense to the estate. Some states impose special requirements on out-of-state executors. California does not. However, it is more practical to name an executor located nearby.

Once an executor has been selected, it is important to secure their approval. There may be reasons not known to you that a person is ill-equipped to serve. Rather than risk having that person unavailable or possibly removed by the court upon your death, it is better to confirm their eligibility and willingness to serve prior to formally appointing them by will. However, the appointment of an alternate or successor executor should also be considered. The initial appointment could fail for a variety of reasons, such as premature death, illness, or a change in circumstances. 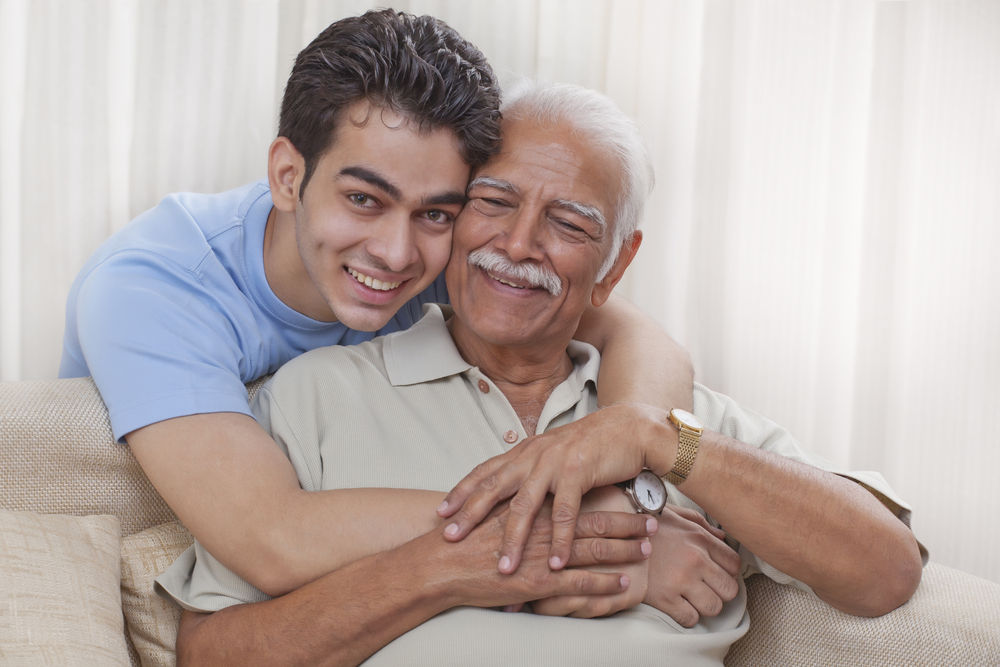 As for Robert and Louie? Under California law, Louie would be ineligible to serve as the executor of Robert’s will by virtue of his age (16). However, once Louie reaches age 18, Robert could revise his will and legally appoint Louie as his executor.

Plan for Transfer of Airline Miles, Hotel Points and Other Rewards

003: Outside Looking In – Why Professional Fiduciaries Can Be A Better Choice