When Creating a Will, Words Matter 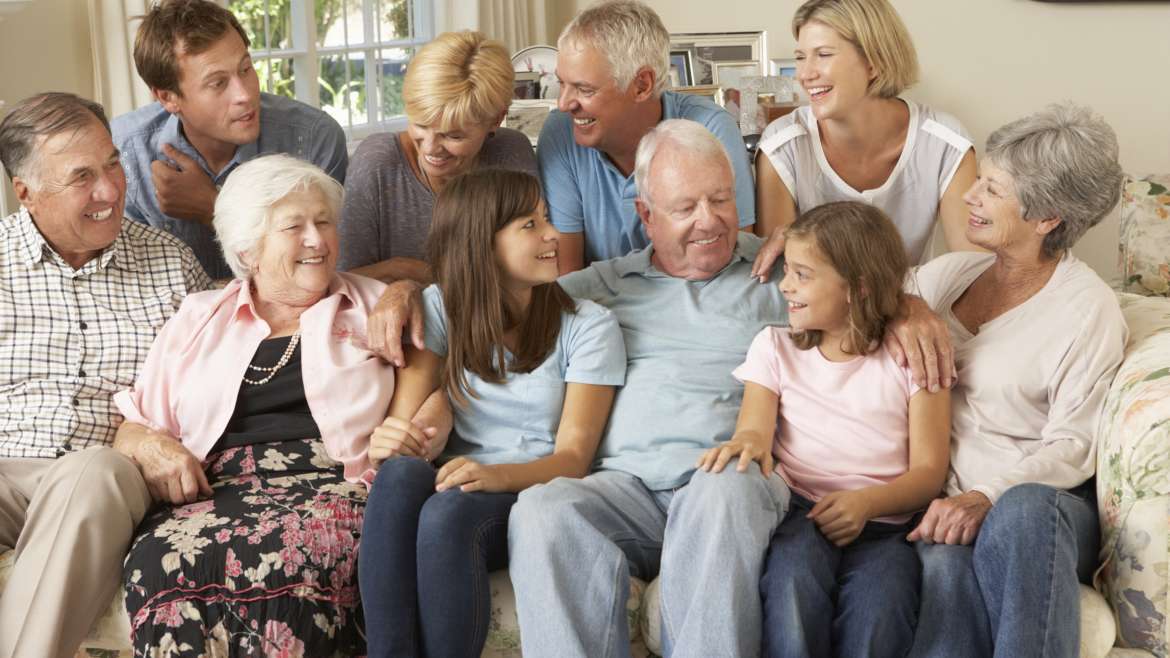 Barry Donovan died a happy man. Not only was he joining his late wife, Sarah, in the great beyond, he was also confident his assets would be fairly distributed in accordance with his will.  Several days after he had been laid to rest, Barry’s five children—James, John, Sarah, Sally, and Iris—and his surviving siblings—Joseph, Sally, and Sarah—gathered for the reading of his will.

Unfortunately, the reading did not go well. Confusion reigned. Among Barry’s specific bequests:

When the identity of beneficiaries or assets disposed of by will are unclear, bad things happen.  In the case of Barry’s family, his lack of details almost ensured that his testamentary wishes were not carried out.  There is no better way to foment dissent among family members than a will that is unclear, and leaves some family members feeling that they are being treated unfairly.

For that reason, it is important to follow these steps when preparing a will:

You Are Here: Absolute Trust Counsel » Blog » Advance Directives » When Creating a Will, Words Matter