The U.S. Congress is attempting to help future retirees get their financial houses in order.

The government is reacting to a recent study that claims only 51 percent of all Americans are employed by companies with retirement plans and of those employees, only 40 percent actually participate. In addition, experts say one in three Americans have less than $5,000 in retirement savings and 21 percent have none. 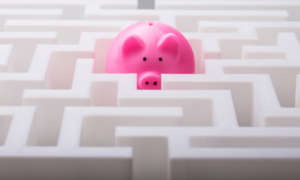 Because life expectancies are much longer than previous generations, financial planners recommend that seniors save a minimum of $1 million before retirement. Clearly, many fall short of that goal. It is believed part of the blame lies with the shift from defined benefit retirement plans to defined contribution retirement plans. In the former, an employer guarantees a specific payout to an employee upon retirement. In the latter, an employee designates how much of their check should be earmarked for retirement. Sometimes, an employer matches the contributions or contributes a pre-set amount. The fund is permitted to grow tax-free until retirement. However, employees appear to be more inclined to focus on present financial needs, rather than future ones, putting off retirement saving for another day.

In an effort to change this gloomy retirement forecast, the U.S. House of Representatives passed The Setting Every Community Up for Retirement Enhancement (SECURE) Act of 2019. The bipartisan bill attempts to address the financial readiness of seniors for retirement.

The U.S. Senate is considering its own financial retirement measure—The Retirement Enhancement and Savings Act (RESA). For the most part, the SECURE Act and RESA are similar. The differences lie in proposed changes to the stretch-out rules. However, given the bipartisan support for the SECURE Act—the bill passed by 417 to 3 votes—it is believed that bill has the greatest chance of being enacted. The act must pass a vote in the U.S. Senate before it becomes law.

Either bill will have a significant impact on retirement planning. For that reason, it is important to consult with your estate planning attorney on a regular basis to address any new developments. 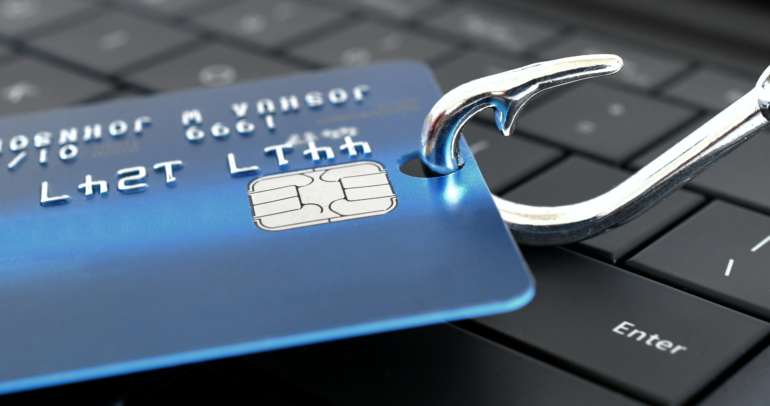 Tips to Avoid Scammers and the Facts About Government Agencies