What is a Right of Occupancy? And do you need one? 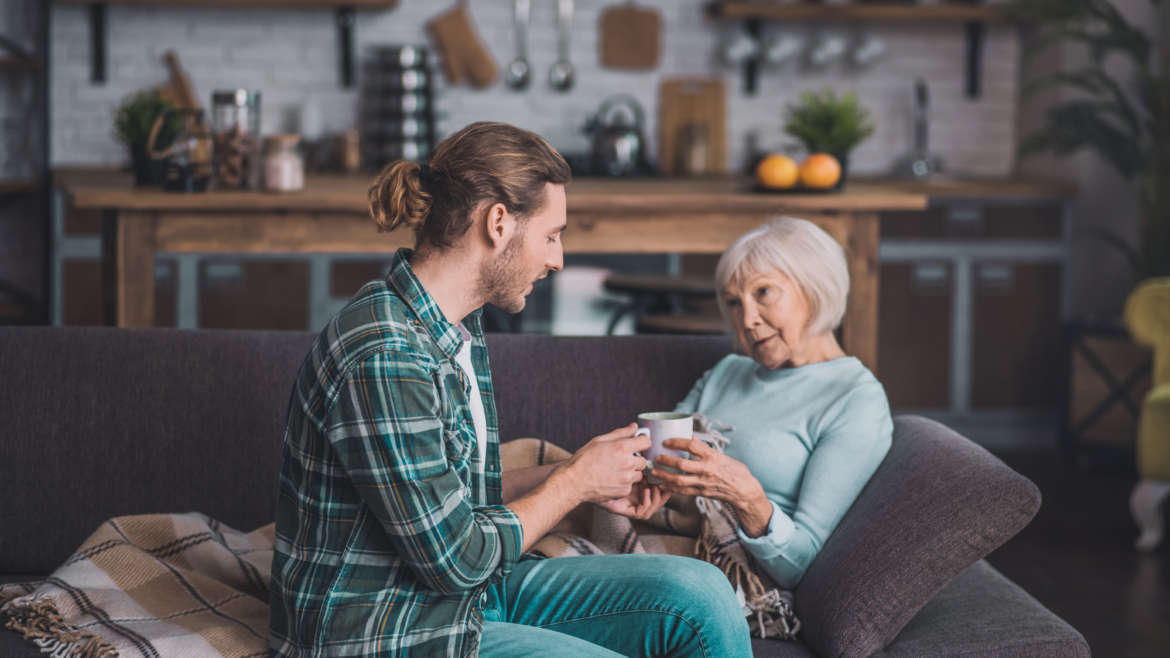 When a family member passes away, family dynamics are often drastically changed. Even more so when other family members are living in the decedent’s family home, which can occur in a few different ways; thus, pre-planning with a right of occupancy spelled out in your trust can avoid any ambiguities and clarify who owns the property after death and who may be allowed to continue living there.

Here are a few common scenarios that we regularly see where a right of occupancy would be used:

Scenario 1:
Susan is a 72-year-old widow and has been caring for her 65-year-old brother, Mike, for his adult life as he is developmentally disabled and cannot work or live on his own. Susan is worried that when she dies, there will be no one to care for Mike and nowhere for him to go and that he will become homeless. So she adds a right of occupancy to her trust, stating that Mike will be allowed to live in the home for the rest of his life or until he moves into an assisted-living facility. Susan also puts into her trust that the trust will hold $50,000 to cover the maintenance costs for the house. After Mike dies or moves into an assisted living facility, the house will go to Susan’s children.

Scenario 2:
Wendy was married to her husband for forty years and had three children. Unfortunately, her husband died, and a few years later, she married Harry, who is 75. Wendy wants her children to inherit her home, but she also doesn’t want Harry to have to move out right away while he is grieving her death. So Wendy updates her trust to add a right of occupancy for Harry so that he can continue to reside in their home for two years after her death and includes enough money to cover the home’s maintenance during that time. By making these changes to her trust, Harry now has two years to find a new living situation, and Wendy’s children will receive the home and any assets that are not used for home maintenance during that time.

We often see situations where a right of occupancy could have been used to avoid complicated family situations. Still, we see the misuse of the right of occupancy as well. For example, allowing a spouse, partner, or one particular child to live in the home for an extended time, which essentially delays any inheritance for the remaining children and beneficiaries. A right of occupancy is a great tool to use in your revocable trust, but it should be well thought out with an estate planning attorney so that all scenarios are accounted for.

Another situation that we frequently see where a right of occupancy could be beneficial is when children live with a parent. The parent may want the child to inherit the house over their siblings, but they cannot provide for everyone equally because there are not enough other assets or the home is the estate’s only asset. If the parent wants to make sure that a child is taken care of but doesn’t necessarily want to exclude the other children, a right to occupy for a very specific period of time, such as two or three years, can allow that child to get on their feet and find somewhere else to live. They know their timeline and do not have to worry about being evicted by a trustee sibling or any hard feelings between siblings.

When considering adding a right of occupancy in your trust, you must consider who will be paying for what. In its basic form, the right of occupancy means the trustee must allow the named beneficiary to stay in the home for a certain period of time. The right exists for either that period of time or until the beneficiary chooses to leave. However, the devil is in the details. Is there a mortgage? If so, who is paying for it, the beneficiary or the trust? Who pays the utilities? And which utilities? Who pays for the maintenance and upkeep of the home? Ensuring that all the details are well written will help avoid ambiguity and family conflict over how the trust money is spent.

Adding a right of occupancy may not resolve all of the family conflicts that may occur after the death of a loved one. Still, it can bring clarity to a situation that may be confusing to beneficiaries and trustees alike. We encourage you to speak to your estate planning attorney today to start the conversation if this is something that would benefit your trust and family.

You Are Here: Absolute Trust Counsel » Blog » Asset Protection » What is a Right of Occupancy? And do you need one?