Multiple Generations Living Together and Their Estate Planning 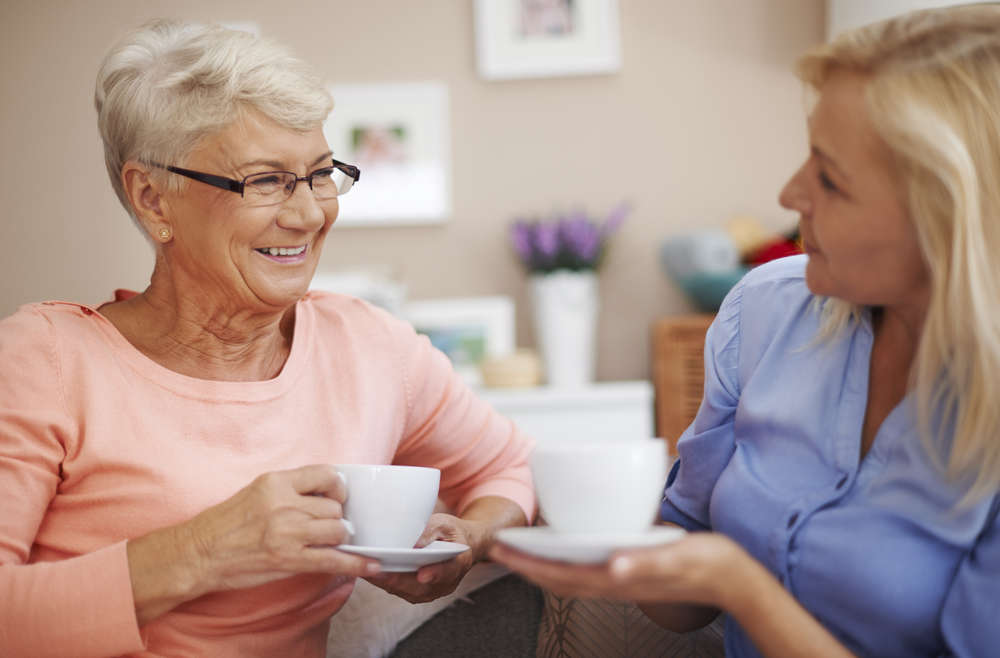 Upon the death of their respective husbands, Sara and her daughter, Mary, decided to move in together. Since Sara’s home bore no mortgage, Mary sold her home, and placed the proceeds into a retirement account. They agreed to share living expenses, as well as the cost of maintenance and property taxes on the home. They also agreed that when Sara died, Mary would inherit the home.

When Mary decided she wanted extra garage space for storage, she paid for the expansion of attached one-car garage. Mary also paid to remodel the kitchen and two bathrooms, making one handicapped accessible for Sara. In addition, Mary paid for minor improvements, such as new windows and doors, new flooring, and a new roof.

Upon the death of Sara’s husband, Sara became the sole title holder to the home and the property upon which it sat. When Mary moved in, the deed remained in Sara’s name. After about 10 years of sharing the home, Sara died unexpectedly. At the time, Sara had no will and her estate was submitted to probate, to be distributed according to California intestate laws.

Sara had three children in addition to Mary, as well as many grandchildren. Her home was her most valuable asset. Although Mary had a verbal agreement with Sara and had resided in the home for 10 years, the court ordered that she vacate the home immediately so it could be sold and the proceeds distributed to eligible heirs.

After a lengthy court battle, Mary was permitted to retain her share of the home, but she was required to buy out the shares of the other heirs. She received no credit for the improvements she had made, which had significantly increased the value of the home.

According to a recent study, more than 17 percent of the U.S. population—or more than 50 million people—live in homes containing two or more generations of adults. This situation presents some unique estate planning challenges. In some cases, living arrangements are thoroughly discussed before households are combined. In others, erroneous assumptions are made that all family members will behave appropriately upon an occupant’s death. Instead those relatives wreak havoc on the lives of those who remain.

Death sometimes brings out the greed in those left behind and they will do whatever it takes to collect their share, no matter how unfair or disruptive to others—even throwing others out of their longtime homes. That’s why when planning to combine multiple adult generations under one roof, the following issues must be addressed:

The responses to these questions will guide the creation of an estate plan. It is very important to get everything into writing. Promises and oral agreements hold little weight in probate court.

Perhaps the biggest issue is how ownership of the shared property is defined on the deed. For example, the occupants of a multigenerational household may hold the property in joint ownership or as tenants in common, guaranteeing a right of survivorship. In the alternative, survivors may be granted a life estate in the property by will. At the end of their lifetime, the property would then be sold and the proceeds distributed to other heirs. Or a home could be placed in trust with a contract that dictates the terms of use, financial arrangements, adjustments for changes in circumstances—such as ill health, and related issues.

The question of home ownership and continued home occupancy are not issues that should be left to the probate court. Those are issues that must be dealt with in a timely manner prior to the time it becomes an issue.

How Often Should I Update my Estate Plan?