Lisa studied her late son’s will and frowned.

“To my mother and father, George and Lisa Cummings, I bequeath the contents of my wallet, to be found at Coinbase.”

“George, you ever heard of a place called Coinbase?”

George shook his head. “No. What about it?” 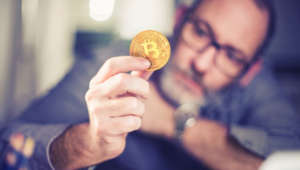 “Well, according to Danny’s will, he left his wallet there and we inherit the contents.”

George chuckled. “Probably his idea of a joke, like when he handed out those $3 bills at Christmas.”

“Well, he had a wallet in his pocket when he died, so why would he have another one? This makes no sense.”

George pulled out his phone and scrolled to his Internet connection. “Coinbase you said?”

He typed in the name and frowned. “Says here it’s a wallet and exchange service for bitcoin. What the heck is that?”

Lisa began sorting through the papers she had pulled from her son’s desk. “Here, it is. An account statement from that place.” Her face blanched. “Says here he has more than $1 million on deposit. But what’s bitcoin? Some kind of Monopoly money?” She pulled out her phone and dialed the number on the statement. After a quick discussion, she hung up the phone. “The woman on the phone said bitcoin is digital money. The money in Danny’s account can be redeemed for real cash. But we need to find two keys, she said. Did you find any keys?”

George shrugged. “I found his key ring, but all that was on there was a house key, car key, and what looked like a key to his locker at the gym. Maybe we need to go through his desk again and see if he hid them. Did they say what they looked like?”

Lisa shook head. “Maybe I should have asked.”

Bitcoin is a form of cryptocurrency—digital or virtual money that is protected by cryptography. In essence, the money does not exist in physical form. Individuals invest in bitcoin by buying and selling the cryptocurrency, and the transactions are recorded digitally in what is called a blockchain. The value of bitcoin changes daily, much like shares on the stock market. Currently, the bitcoin market has an estimated value of $70 billion.

Bitcoin is stored in a “wallet” at an exchange, such as Coinbase, Bitstamp, Cryptsy, or Bitcoin Source. Generally, such companies store, send, and receive bitcoins, and also handle transactions for merchants who accept bitcoin. Since bitcoin is virtual and encrypted, it is considered a more secure way to store wealth. For many years, bitcoin was considered a sort of black market form of money, used primarily by unsavory organizations and criminals. These days, however, it is considered a legitimate form of currency, with lucrative investment opportunities.

Wallets use a public key—a string of random characters that are visible to everyone. Typically, the public key serves as the address for conducting bitcoin transactions. However, only a private key, also a series of characters, permits access to the contents of a wallet. Without the private key, not even heirs or family members can access the bitcoin balance.

Why is it important to follow these steps? Because without the keys:

In rare cases, bitcoin exchanges have provided access to funds without a private key, but the conditions for granting access remain well-guarded to avoid fraudulent claims. However, since bitcoin accounts tend to contain significant value, it is best to plan ahead and ensure that those funds wind up where intended after the account holder’s death.

Looking for more information on probate? Visit our probate resource page at https://absolutetrustcounsel.com/practice-areas/probate/ for guidebooks, podcasts, videos, and more!

Where Do My Debts Go When I Die? 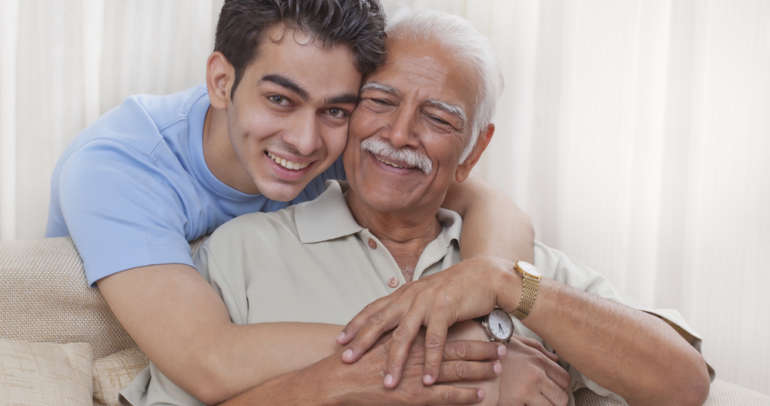 You Are Here: Absolute Trust Counsel » Blog » Asset Protection » If You Don’t Have the Keys, You Can’t Access it: BITCOIN